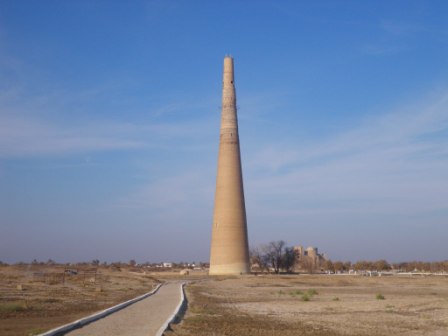 Kunya Urgench is known for its magnificent monuments of the XIII-XIV centuries. No one knows when Kunya-Urgench was founded. During the recent excavations the contours of the powerful ancient fortress belonging to the VI-VII centuries  BC. were revealed.
In 712 after the capture of Khorezm by the Arabs Kunya-Urgench was given the Arabic name Dzhurdaniya or Gurgandzh. Because of its location on the path of the main trade routes from north to south and from west to the Volga River, as well as in Eastern Mongolia and China, the city became prosperous very quickly. It  became the second largest city in Central Asia after Bukhara. Many outstanding monuments of this period were kept. 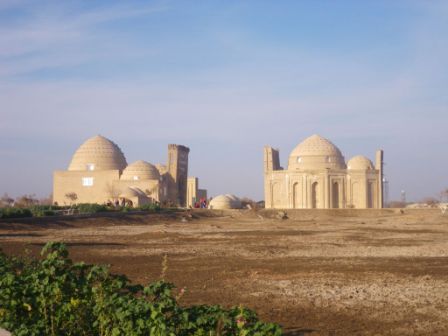