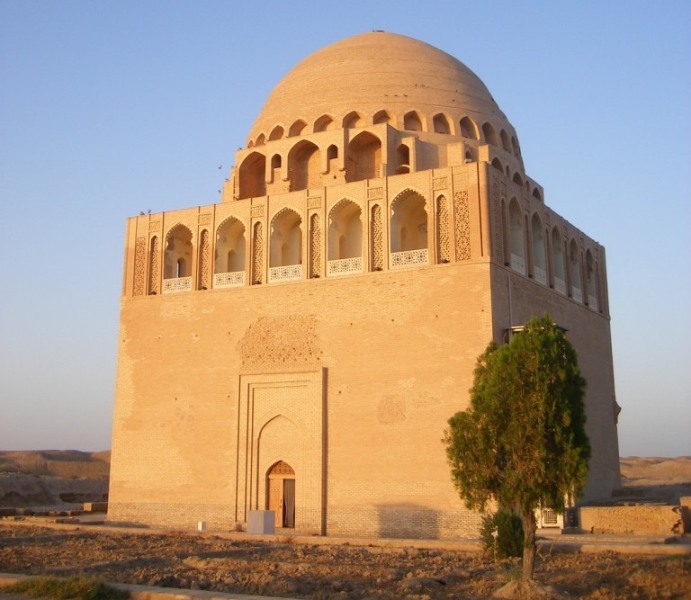 Historical and architectural monuments, amazing natural objects and crafts of Turkmenistan were included into the encyclopedia-album "World Heritage of the Commonwealth of Independent States", which was published with the support of the Interstate Fund for Humanitarian Cooperation of CIS.
35 objects of cultural heritage of the UNESCO list of CIS countries were included to the encyclopedia. They are mosques, churches, ancient forts, ensembles, monasteries, natural objects, and the heritage of music and art culture of the peoples of the Commonwealth.
Such historical and architectural monuments as the mausoleum of Sultan Sanjar, Giz-gaga and Erk-gaga in Ancient Merv, Kutlug Timur minaret and the mausoleum Tyurabek Khanum in Kunya Urgench, as well as the ruins of the ancient capital of Parthia - Nisa near Ashgabad were listed to the block of Turkmenistan.